Xerox has just launched a new series of three affordable A4/letter machines, the Xerox B210 printer, and the B205 and B215 multifunction printers.
Each device supports WiFi Direct, Apple AirPrint, Google Cloud Print, Mopria and Android. The series reaches print speeds of up to 31 ppm, and can print at up to 1200 x 1200 dpi.
The B215 also features a 3.5-inch touchscreen interface, which Xerox say has been inspired by the smartphone feel of the Altalink series.
“Small businesses and those working from home have the same desires for ease of use, functionality, capacity and productivity as those in larger offices. This series of lightweight, compact printers provides those capabilities at the right price,” said Terry Antinora, vice president and general manager of Workplace Solutions, Xerox.
You can check out and compare these new devices on DataMaster Online from Printer-Benchmark.com.
Share this news item 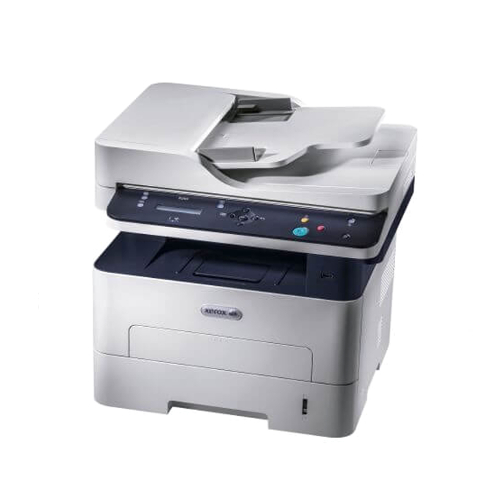